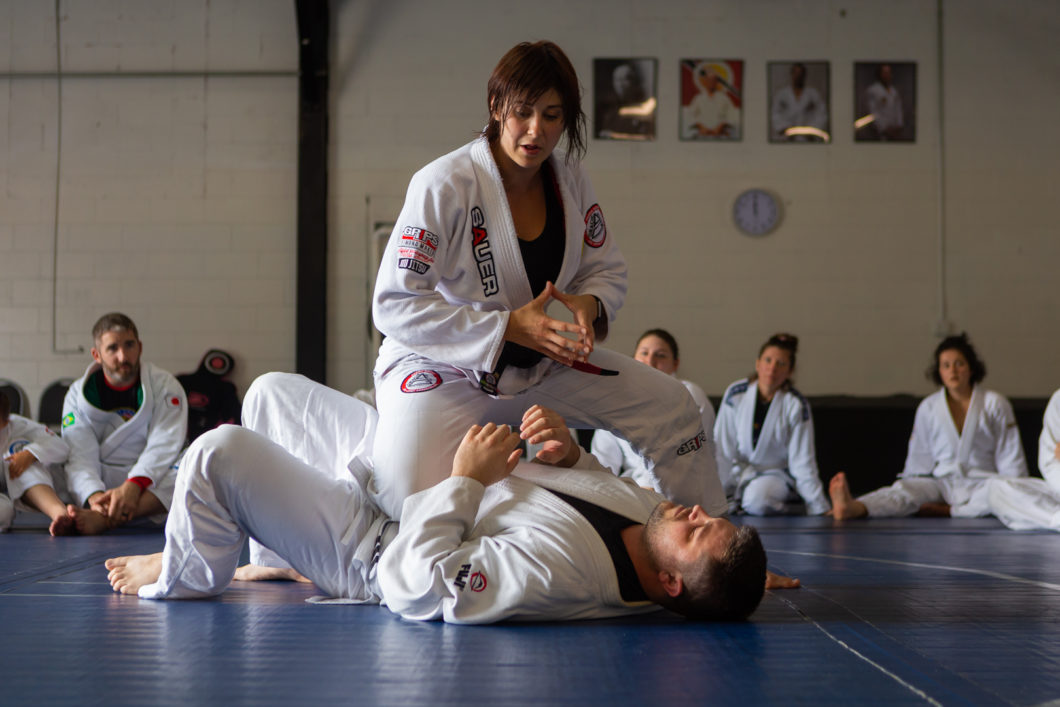 Just like many kids growing up in the 90s I had an affinity for the Power Rangers. I always hoped of growing up to be Tommy. Remember Tommy? The green ranger who was bad and then became the good white ranger. He was awesome. I took my first Tae Kwon Do class at age nine. I never felt nearly as cool as I did then.

Fast-forward 20 years and I have a philosophy degree, did a stint in the wine industry, and have watched too many old Kung Fu films, and I am still doing martial arts. I have competed in Muay Thai, MMA, and Brazilian Jiu-Jitsu. I have also trained in JKD, Kali, and Silat. These days I spend my time running the kids program at Master Pedro Sauer’s headquarters. I am now a black belt under Master Sauer, a Kru under Ajarn Chai, an Apprentice Instructor under Tuhan Dan Inosanto, a Full Instructor under Guro Bryan Mossey, and a 2nd-degree black belt under Master Kreimer.

I still want to be a superhero. But now I help kids and adults become their own superheroes. Martial arts are my life and teaching is my passion. I don’t always know everything but I try to approach everything with humility, respect and lots of self-deprecating humor. Join me as I share my love of martial arts through teaching, training, competing, philosophy, and life.

See you on the mat!